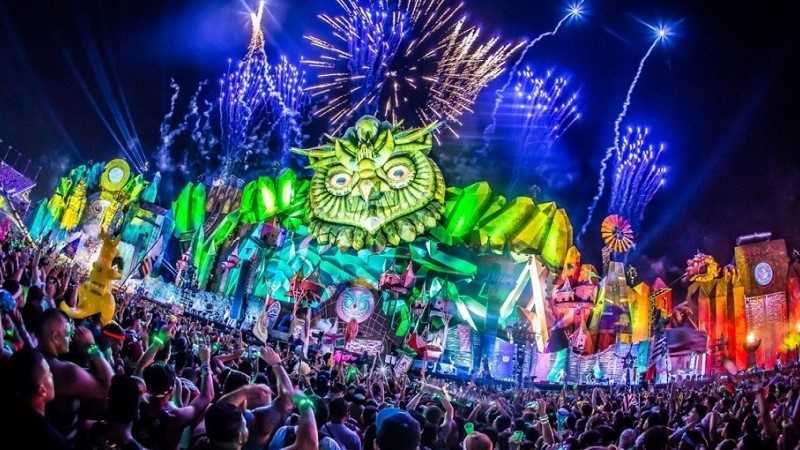 There is a major crisis slowly brewing in the Nevada desert, and it looks to have implications for the rest of the United States in the years to come:

In October at the Global Gaming Expo in Las Vegas, UNLV director of hospitality Robert Rippee hosted a presentation on the subject. In it, he discussed the problems that legitimate casinos face in attracting reliable repeat business from the next generation.

Rippee contends that the industry as a whole is missing the mark, with casino operators unified in their belief that – so far – they’ve been unable to profitably gain a foothold in the Millennial milieu.

“We see [Millennials] walk through our casino floor, and the stereotype is that they’re walking across the casino floor to go to the nightclub. So they’re doing a good job of building nightclubs and chaotic types of experiences that employ some of those features, but when it comes to the other elements that traditionally have defined a casino resort, it’s been problematic.”

How Can Casinos Attract Millennials?

Per the Las Vegas Review-Journal, Rippee believes that the answer to courting Millennials effectively may lie in another (more recent) Vegas mainstay: the Electric Daisy Carnival, or EDC.

The world’s largest electronic dance music (EDM) festival, the flagship EDC event has been held in Sin City every year since 2011, attracting upwards of 400,000 attendees annually.

According to Rippee, the EDC resonates with Millennials because of its focus on loud music, varied food options, social media sharing, laser light shows, and more, all contained in a venue on a gigantic scale.

Says Rippee of the EDC:

“It’s lots of different things. So what EDC tells me as a successful effort toward a younger generation is chaos. There are lots of things happening simultaneously that they make sense out of it and interpret it as experience and fun.”

As gambling hotspots continue to struggle to attract a more youthful clientele, they have to balance the needs of their current customers, as well. Nobody, for example, is turning the Bellagio gaming floor into a circus sideshow.

And while some outfits are spending a mint on market research to solve the conundrum – Caesars is building a technological testbed (in this case, an endeavor called Black Fire Innovation) to sort out potential avenues of interest – it may all be for naught.

Why Millennials Don’t Go To Casinos

There is, perhaps, a more straightforward reality to consider, and that’s that Millennials simply aren’t interested in patronizing brick-and-mortar gambling venues, whether those are in Las Vegas or anywhere else.

There are a few key reasons why Millennials and their modern connected lifestyles don’t lend themselves well to the traditional casino experience.

Firstly, Millennials live a mobile-first lifestyle. If something can’t be done conveniently on a smartphone or tablet, it will likely fall by the wayside.

Because of the Interstate Wire Act (1961), the gambling industry is already largely handcuffed in the breadth of its online service potential, with every venue’s Internet offerings geofenced to the state in which it operates.

This defies the logic of the borderless Millennial social culture, and it makes such gambling services unattractive to them.

Indeed, to date, there are only three states that offer traditional online casino gaming (though the pastime is pending in a couple of others): Nevada, New Jersey, and Delaware.

In states that have legal sports betting, those without an online component are universally failing to meet revenue expectations, while those that offer online betting see more than 80 percent of their business derive from that market.

The second issue that brick-and-mortar casinos face in attracting Millennials is that – outside of “events” – these folks live in a virtual world. While this ties into the mobile-first lifestyle mentioned above, it goes further than that.

But the Diamond Casino & Resort isn’t a real place – it’s part of a video game. And the money users spend, while real, doesn’t pay out in real-world currency.

How a physical casino can hope to compete with Grand Theft Auto or NBA 2K or countless other mobile apps and the overarching “loot box” culture seems to be an insoluble puzzle.

Perhaps if the Wire Act is overturned, casino brands can bring compelling, real-money virtual experiences into the home via mobile, computer, console, or VR.

That will eventually happen.

In fact, legitimate offshore casinos – unbound by the archaic and counterproductive Wire Act and other federal laws like the UIGEA – will likely lead the industry to that point.

But even that, of course, won’t solve the biggest problem of all:

Millennials just don’t have any money.