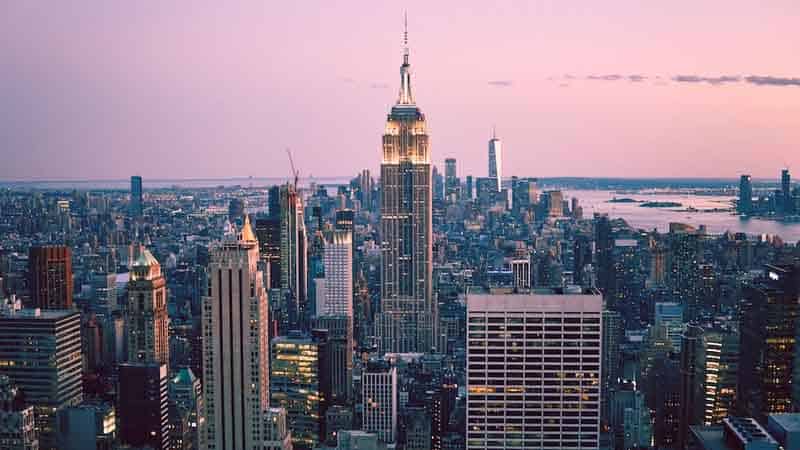 New York City is home to many of the world’s finest things. Still, there is currently only one domestic casino, a far cry from an actual tourist and gaming mecca as seen in other legitimate casino states.

Below are the men who have thrown their names in the pot and what will likely go down if they are awarded the domestic casino license.

Ross is best known as the majority owner of the Miami Dolphins, an NFL team he bought into for USD 1 billion.

Ross has already partnered with Wynn Resorts in anticipation of receiving the domestic license. He believes that Wynn Resorts will help drive the most revenue for the city and give his casino instant credibility, as Wynn Resorts currently operates in Vegas, Macau, and Boston.

Soloviev is a long shot for the license without a partner. Still, he has already stated that he is in negotiations with the famous Las Vegas Sands Corp. Soloviev wants to build a casino near the United Nations Campus and overlooking the East River. Critics have warned that a casino in that area will be a nightmare by adding to the overpopulated area.

Cohen is best known as the current owner of the New York Mets and has the capital to make a great casino destination if he is awarded the license. Despite his shady past, including pleading guilty to insider trading in 2013, he has proven that he can get things done and already has the one domestic casino license for HIS Aqueduct casino.

Gristedes CEO and WABC owner/talk-show host John Catsimatidis has also thrown his name into the hat but has stated that they are not an official bidder. Gristedes wants to pursue a domestic casino license for the Coney Island area but has yet to make a partnership, and his options and time are running out.

Jay-Z is synonymous with hip-hop, but the NYC billionaire wants to use his fortune to bring a domestic casino to times square. Jay-Z has already teamed with Caesars to bring a legitimate casino inside the New York City limits.

How Will A Domestic Casino License In NYC Affect Online Gambling?

Another domestic casino license in NY will not affect the online gambling market already in place, but it will give NY residents more casino gambling options. Casino players at legitimate online casinos will still be allowed to gamble online and will often use these services to avoid the long lines and cost of a big-time domestic casino.