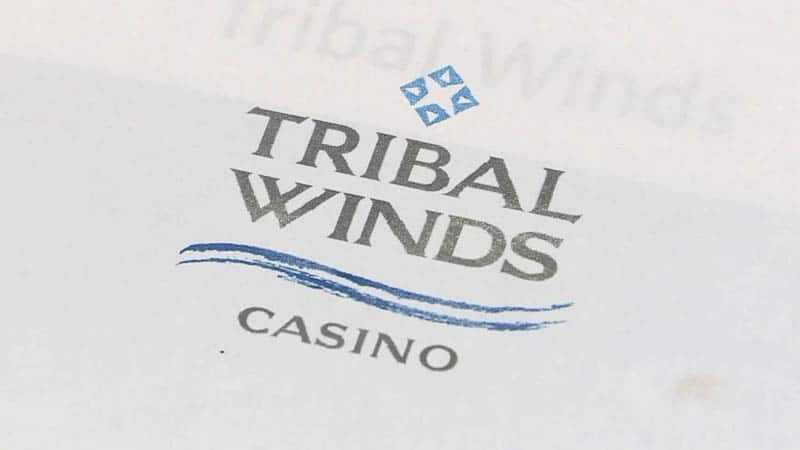 Per the Hartford Courant, Lamont presented the tribes with a plan that would allow them to operate sportsbooks, open a casino in Bridgeport, and take over custodianship of Hartford’s XL Center sporting arena.

In exchange, the tribes would agree to abandon their years-long $300 million East Windsor casino project.

That plan has been rejected by the tribes.

“They are not willing to walk away from the Tribal Winds Casino in East Windsor, a project where they’ve invested nearly $20 million,” said Doba.

That’s hardly surprising, since the federal government approved construction and development of the Tribal Winds project back in March.

And while community altruism might not be the biggest motivating factor here, that project in East Windsor is expected to be a positive boon for the region.

In addition to supporting 2,000 construction jobs, 2,000 on-site staffing jobs, and a further 1,000 down-market jobs, at least 650 of those would be earmarked specifically for residents of the East Windsor region.

Further, the Tribal Winds Casino is expected to generate up to $75 million in annual tax revenue for Connecticut, and East Windsor would receive $8.5 million per year from the facility. Given that East Windsor’s annual budget is $42 million, that increase is hardly trivial.

Aside from the projected economic impact for East Hartford and the legal authority to proceed there, the Mohegan and Mashantucket Pequot tribes were likely uninterested in the XL Center.

Rather than the cherry on top, the inclusion of the XL Center in Lamont’s proposal was more like a poison pill.

The roughly 16,000-seat venue, built in 1975, is the home of the AHL’s Hartford Wolf Pack. Additionally, the University of Connecticut men’s and women’s basketball teams play there part-time, as does the UConn men’s hockey team.

But the property – in dire need of major renovations – is a notorious black hole, with former state senator Joe Markley calling the whole thing a “waste of Connecticut’s money.”

In 2017, Markley wrote that the XL Center is a “dead zone” comprising “four city blocks where nothing happens all day long, every day.”

It’s not surprising that the tribes took a hard pass on resurrecting and taking responsibility for such an unpopular state boondoggle.

Rather than acquiescing to Lamont’s plan, the tribes have instead rallied behind last week’s competing legislative proposal.

Introduced by Sen. Cathy Osten (D-19), the bipartisan legislation honors the state’s tribal compacts, allowing the Mohegan and Mashantucket Pequot nations to build their Tribal Winds casino in East Windsor, to build more USA casinos in Bridgeport, and to operate land-based and online sports betting at all their gaming venues.

For the tribes, the choice wasn’t a difficult one.