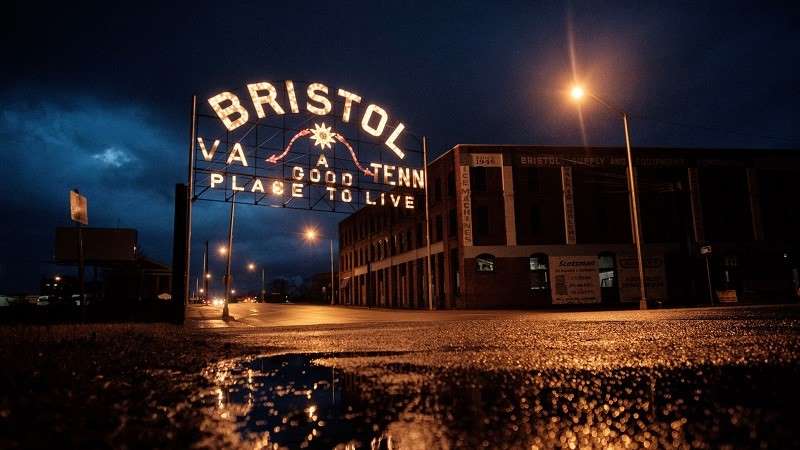 They say that Virginia is for Lovers™. But if you love gambling, the state definitely isn’t for you.

But that could finally be changing.

The upcoming legislative session in Virginia is poised to be a once-in-a-generation push for various partisan policies. Chief among these in the mainstream news media has been a host of gun control proposals sprouting up from the new Democratic majority in the VA House of Representatives, but there is a major casino debate shaping up, as well.

Virginia, despite its progressive bent and status as a northeast tourist destination, has been one of the most restrictive states in the US when it comes to gambling freedoms. Aside from various charitable gaming carveouts and the state lottery, Virginia has fought tooth and nail against casinos and accessible gambling in the state.

Of course, the mass adoption of legal sports betting in the post-PASPA environment has caused a renewed interest not just in sports wagering but in casino gaming across the board, and it seems like VA lawmakers are now seriously considering the good that a robust brick-and-mortar casino market could bring to the table.

In 2019, the Virginia legislature conducted a study on the impact that domestic casino venues would make in the state, basing the research on the development of five resort casino destinations in five Virginia regions: Bristol, Danville, Richmond, Norfolk, and Portsmouth.

The research – carried out by the Joint Legislative Audit and Review Commission (JLARC) – indicates that these five venues would generate roughly $260 million in tax revenue and create a minimum of 5000 jobs in the state.

“It’s a no-brainer,” per Sen. Louise Lucas (D), though various conservative groups have raised concerns over increases in gambling addiction and crime that allegedly accompanies so many local casino initiatives in surrounding states. Though such a tenuous causal relationship has been difficult to prove, the argument persists.

Ironically, however, one of the primary opponents of legalized Virginia casino gaming is the ownership group of Colonial Downs, the state’s only horse racing track.

The track – and its several satellite locations – offers historical horse racing (HHR) gaming, which is a real-money amusement akin to slots that controversially bypasses most established definitions of “gambling.”

According to Colonial Downs COO Aaron Gomes, a legal casino in Richmond would be “catastrophic” to the company, resulting in a 45 percent drop in annual revenue.

Of course, some states – like New Jersey – have used expanded gambling legislation to establish grants or profit-shares for horse racing operators, and that could be a solution in Virginia, as well, particularly if this remains a sticking point in Congress.

While casino legalization is likely to finally bear fruit in the Old Dominion, the debate nevertheless promises to be a protracted one. Pro-gambling delegate Terry Kilgore (R-Gate City) sets the scope and timeline:

“We will be working with the other cities across the state who’ve been named [in the proposed legislation] to try and move Bristol and Danville, Richmond, Norfolk and Portsmouth forward. I think we’ll start meeting early next week, and the casino legislation will probably go up to the last day.”

In the meantime, it’s important to note that none of VA’s gaming proposals will address the legality of legitimate offshore casino sites, all of which remain safe and lawful to use for Virginia gamblers.

If you’ve already joined one or more such site and gamble regularly, the local options on the table in Virginia might not seem all that compelling.

However, many players who remain on the fence about offshore gaming will surely benefit from local solutions, especially if Virginia is forward-thinking enough to install online casino options as well.