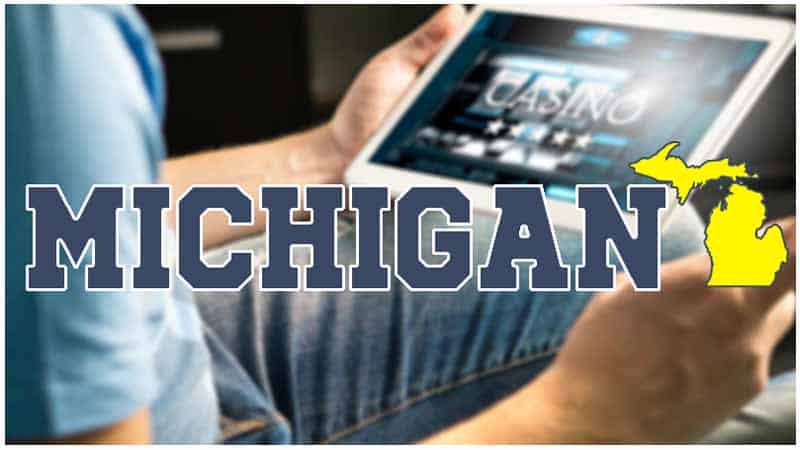 The country is one signature away from seeing a fifth state legalize online gambling.

Michigan is on track to do just that after the Michigan Legislature ended the 2018 legislative session with a last-minute vote to approve the Lawful Internet Gaming Act earlier this week.

If passed, the online gambling bill would legalize casino games such as slots, baccarat, blackjack, and poker to offered online within state lines by licensed operators.

The bill also contains language that could potentially pave the way for the state to legalize sports betting in the future – most likely coming during the 2019 legislative session.

Now, it only needs the signature from GOP Gov. Rick Snyder to become law. If signed into law, Michigan would become the fifth state in the country to legalize online gambling, joining Nevada, Delaware, New Jersey, and Pennsylvania.

However, many state lawmakers wonder whether Gov. Snyder will sign the bill since it is attached to the state’s $1.3 billion budget bill and there are several bills the Michigan governor has yet to sign.

Most of the bill’s criticism isn’t to do with online gambling but with the redirection of revenue from school aid to roads and “other priorities.”

If the governor does not sign the bill – and before he is succeeded by Democrat Gretchen Whitmer in January – the process will start over and people in Michigan will have to wait longer for online gambling to be available within the state.

Under the current version of the bill, both commercial and tribal gambling operators in Michigan will be allowed to apply for online gambling licenses.

The licenses will be issued by the Michigan Gaming Control Board and cost $200,000 for five years along with a $100,000 renewal fee.

Michigan will tax 8 percent of gross gambling revenue, and the three commercial USA casinos within the state will pay an additional 1.25 percent tax to Detroit. When online sports betting passes in Michigan, the same tax rate will be applied to approved operators.

There is no timetable for when the Michigan Gaming Control Board will begin the process of reviewing applicants for online gambling licenses.

However, if the bill does eventually pass, with or without Gov. Snyder, Michigan’s population will bring the total to 10 percent of all people in the United States that will have access to state-licensed online gambling.