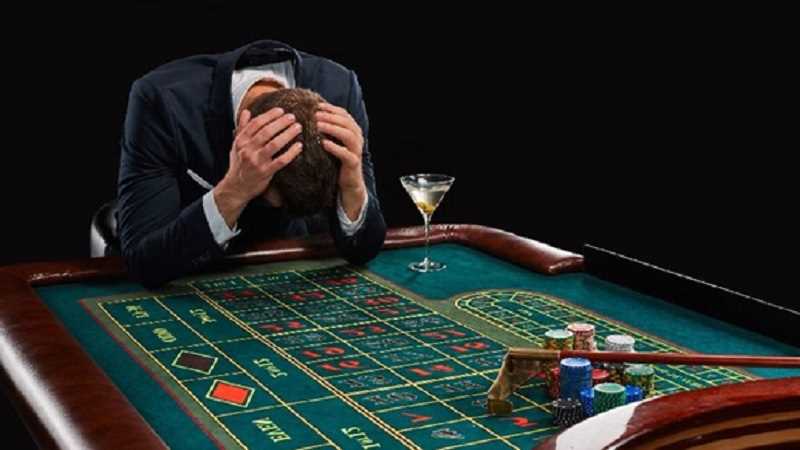 But then, just days later, Whitmer shut those casinos down – not that there were many sports to bet on, as most leagues in the US and abroad were already shuttering their own operations due to COVID-19.

Per Michigan Gaming Control Board executive director Richard Kalm, the pandemic derailed everything, leaving the state scrambling to modify its timelines and temper the expectations of local sports bettors and gamblers.

Indeed, these are the very people who’ve been using legitimate offshore casinos for years, making them the players the state most needs to reclaim in order to profit from the passage of its online gaming bills.

“We never really got it rolling. You can imagine what that [gambling revenue] figure would be if everybody was up and running full speed and all our sports leagues were playing. Where this thing is going to really take off, though, is when we go online.”

Unfortunately, there has been little progress on the part of state regulators during the nearly five months of coronavirus-related closures. Whether or not there’s a valid excuse for the machinations of government to shut down during such a crisis is up for debate.

Regardless, on August 5, Detroit’s commercial operations were allowed to reopen, along with brick-and-mortar sports betting. But capacity is limited, and most gamblers are staying put.

While MI residents can play online DFS with DraftKings, FanDuel, and other operators, this is no substitution for traditional sports betting, and fans of football in particular are calling for the state to adopt a hurry-up offense to launch online sports betting ASAP.

Still, it doesn’t appear very likely that this is going to happen before early 2021, despite the state aiming for a late November launch. This means that the state’s struggling casinos are going to miss out on most or all of the most lucrative part of the sports betting season.

Coupled with the suspension of college football in the state (which, unsurprisingly, has been a talking point for President Donald Trump’s 2020 reelection campaign), those who wanted to wager on sports online this year are probably up the proverbial creek.

And that’s to say nothing of those waiting for the launch of Internet-based casino gaming.

As the fifth state in America to legalize online casino gambling, MI was in the driver’s seat to get the industry off the ground this year, though no amount of hastening the procedure could have gotten iGaming launched fast enough to offset the lost revenues from the casino closures that hit just a few months after the online legislation was signed, sealed, and delivered.

Still, sooner than later is certainly better, but bettors are starting to realize that “later” is the more likely outcome.

That said, if MI launches iGaming alongside legal online sportsbooks, there’s not necessarily too much longer to wait.

However, in every other state that has legalized both markets simultaneously (i.e. West Virginia and Pennsylvania), sports betting over the Internet has always outpaced the delivery time for online slots, online poker, online blackjack, and other traditional gambling pastimes.

Of course, there’s actually no reason for this to be the case, as sportsbook operators like FanDuel and DraftKings – who are already present in the state with their DFS products – have robust online sports betting and mobile casino apps ready to go.

Because mobile casinos require the same geofencing technology that online sports betting apps do, and because these companies often include both gambling markets in the same mobile and computer software suites, there is really no excuse to force eager housebound gamblers to wait any more than they have to.

That said, such gamblers don’t actually have to wait.

Remember, offshore casino sites are legal to use, as there are no exclusions in the state laws for these operators. Nor are there any federal gambling laws that bar individuals in America from wagering online with overseas operators.

That’s because right now, if you live in Michigan, there is literally nothing stopping you from playing all your favorite casino games – and betting on all your favorite football teams (except those from the Big Ten conference, apparently) – over the Internet for real money payouts.