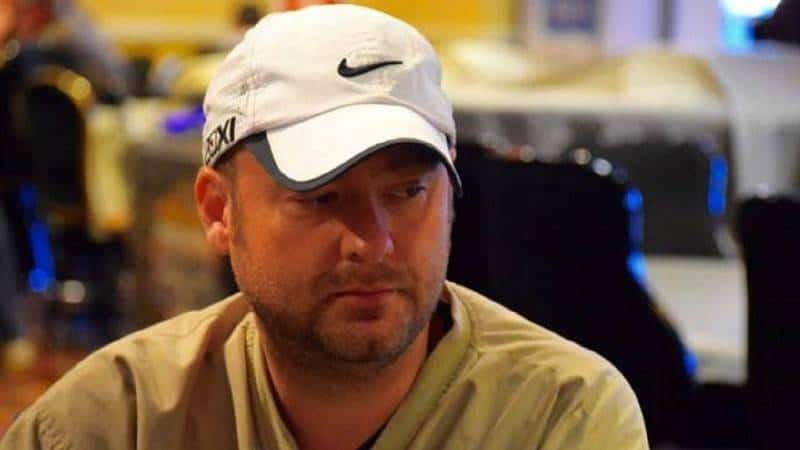 While online casinos and poker rooms have long had a comparatively undeserved reputation for being a bastion of frauds and cheaters, one of the biggest scandals in the industry is unfolding at a major California-regulated cardroom.

Stones Gambling Hall, located in Citrus Heights, CA, is currently the setting of a major poker scandal, as a joint $30 million lawsuit has been filed by 24 players.

According to the suit, professional poker player Mike Postle was the main benefactor of the scheme, which saw the player receive information about his competitors’ hole cards during several different Stone Live Poker events.

The allegations further accuse a heretofore unnamed accomplice of Postle working in the cardroom’s employ. The task of this individual, according to the suit, was to use the livestream’s RFID card-identifying system to effectively tell Postle what cards his opponents had.

As a result, Postle was able to string together a series of improbable wins over several tournaments.

Per the lawsuit, the wins themselves have been analyzed, and they defy rational probability. The text of the suit lays out the boldness of the scheme, with analysis showing

“statistics not only unfathomable in the world of professional poker, but, too, situation decision-making in which almost every so-called guess to be made by Mr. Postle is done so in a manner that optimally benefits his monetary interest.

In short, Mr. Postle’s poker winnings – considered in the prism of both metrics and hand-for-hand decision making – on Stones Live Poker have been not merely outliers but, in fact, exponential outliers, representing a quality of play multiple degrees higher than that achieved by the best poker players in the world.”

Postle’s suspected accomplice has not been named, but according to Casino.org, those bringing the suit have a good idea of who the defendant – currently referred to as John Doe 1 – actually is.

The plaintiffs are holding off on publicly naming the suspect, “cognizantly refraining from making such an allegation…until further information can be gleaned through the discovery process.”

In addition to the case against Postle, the lawsuit is also taking a position against Stones Gambling Hall on the grounds that John Doe 1 was employed by the venue and was instrumental in the scheme.

Even more damning for the card room, the plaintiffs have accused the California venue of systematically rejecting player complaints about Postle’s potential cheating while at the same time promoting the player in question – and his ill-gotten “skills” – in various marketing materials.

Consequently, the suit alleges fraud on the part of Justin Kuraitis, the Stones Gambling Hall poker room manager, as well as gross negligence on the part of the cardroom itself.

While Postle is alleged to have earned roughly $250,000 through the scheme, the plaintiffs in the case are seeking damages of $10 million apiece from Postle, the Stones Gambling Hall, and Kuraitis.

One of the bloggers who covered (or rather, uncovered) this story is Doug Polk, who runs a YouTube channel and website dedicated to poker tips and strategies. Polk offers a compelling play-by-play breakdown of Postle’s difficulties when he wasn’t privy to all of his opponents’ hole cards.

In the grand scheme, poker cheats are not unusual. As long as there has been gambling, there has been fraud. In the early days of online poker, a few notable scandals event threatened to break the industry.

In 2007, Absolute Poker’s POTRIPPER scandal made waves, as did another scandal at a site called UltimateBet, care of disgraced poker pro Russ Hamilton. And, of course, such fraud isn’t limited to poker.

In 2004, Realtime Gaming (RTG), one of the most respected fair play software designers on the Internet, were allegedly cheated out of $1.3 million by a Caribbean 21 player using an outlawed automated playing program.

However, it’s been over a solid decade since there’s been a major scandal – or even the hint of a major scandal – at any legitimate offshore casino site, while domestic operators seem to have found no real reprieve.

While this alone won’t necessarily convince potential players that the online model is better (or sway purists who insist on the live human element when it comes to poker), it’s certainly worth considering that just because a system is online-only, that doesn’t mean it’s inherently more susceptible to fraud.

In fact, given the pace of technological development and the cottage market of watchdogs that have sprung up to police offshore sites for fair play compliance, it’s possible that – going forward – you’ll always get the fairest shake online.